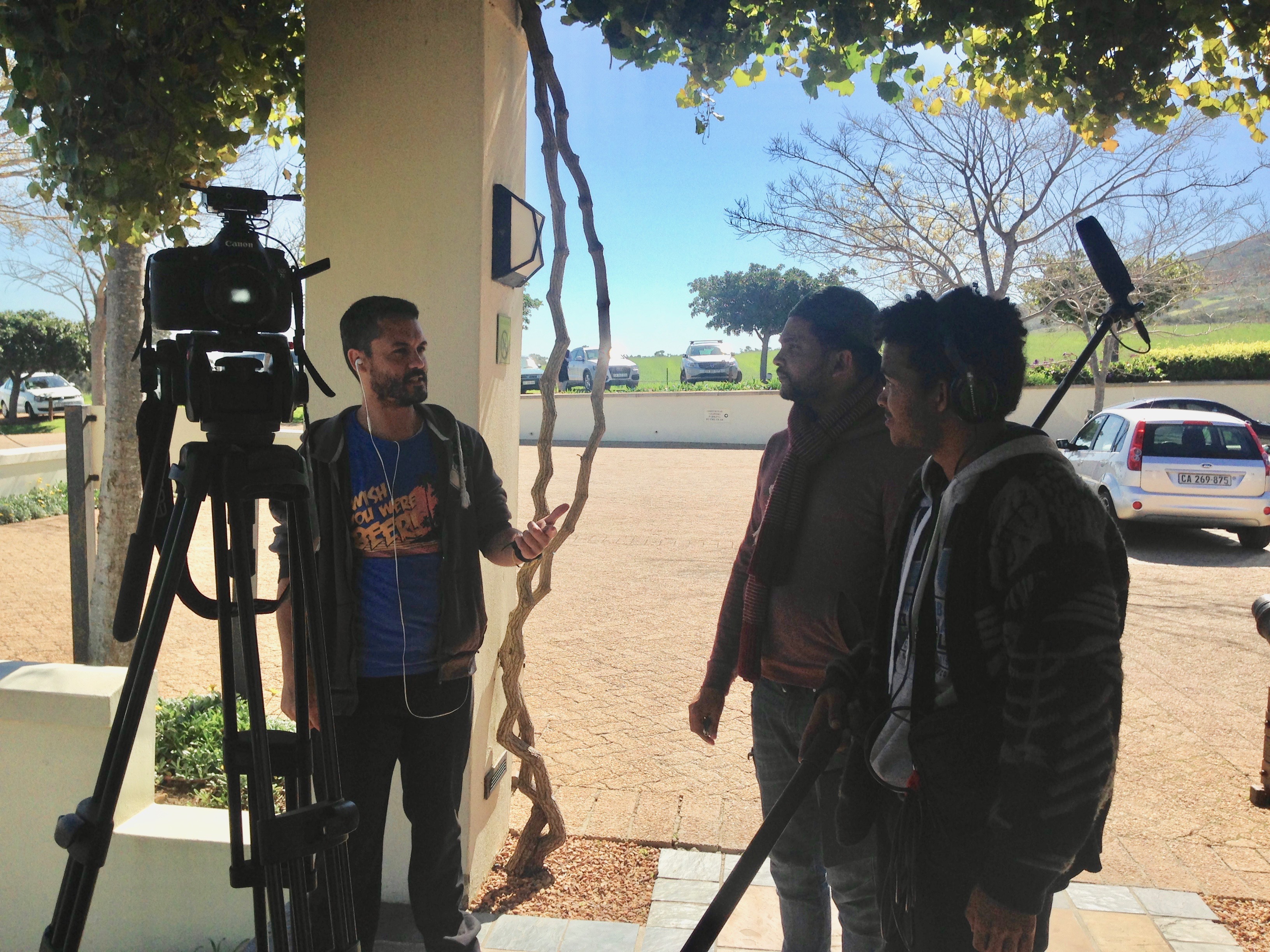 In 2015 VIA created a TV series called CO.ZA. Media24’s Via TV channel launched it in May 2016 and it has been a huge success. Season 2 has been on air on DSTV, the SA pay TV service, from November 2016. It is a VIA original concept that is now being developed as an international show.

A keystone of the concept is that the stories are created by viewers, under guidance from the producers. Video clips submitted by viewers, produced mostly with smart phones, answer some basic questions. For example: