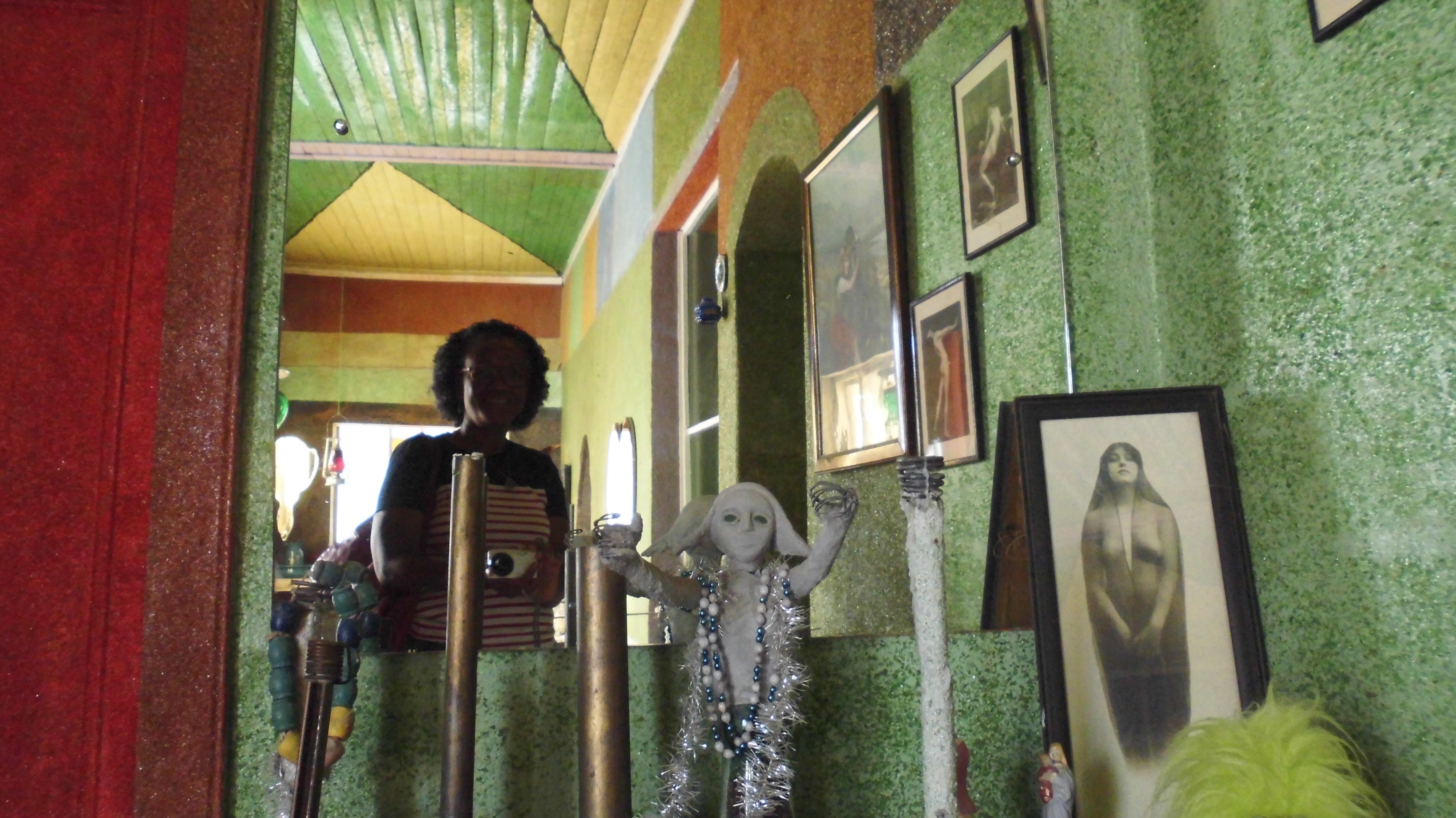 Musical trends shape generations. At the heart of our emotional make-up, there are tunes that trigger powerful memories. Striking A Chord, a four-part mini series in the SABC 3 Docuville slot, combines compelling life stories with the music that defined the different eras of each person’s journey. Always in the background of every story is the socio political reality of the times.

This is the story of a dynamic young man from the Cape Flats who made a conscious decision that it was time for a black man to penetrate the Afrikaner show business milieu.

With a cheeky, aggressive style he sings everything from popular ballads to boere liedjies (folk songs) and old Cape slave songs… always reworked into his own unique Afrikaans arrangements. But for the most part he writes and performs his own original music. In a short time he has become a very rich young man indeed as young Afrikaners clamour for tickets and corporations pay huge sums for endorsements. In fact, the irony is that he hardly performs to black audiences anymore making him one of the few stars in South Africa’s entertainment history to cross this tricky racial divide successfully.

He has been dubbed the greatest living playwright. The Sunday Times of London picked him as one of the 1 000 Makers of the 20th Century. Hardly a day goes by without one of his plays being performed or studied somewhere in the world. But few people know that above all else Harold Athol Lanigan Fugard is driven by… music.

And up there on the top of a long list of classical favourites is Beethoven’s 7th Symphony. The one that even the composer claimed was near perfect. It is a structure and elegance he yearns for on the stage.

“I try to write plays with the same emotional dynamic, the same organisation of energy there is in music. I am very conscious of that marvelous potential in language of creating a sort of music in our choice of words,” he says sitting in a wobbly wicker chair with his favourite pipe always close by.

After both triumph and disaster, John Linden returns to the little town where he was born because that’s the only place he and his life partner Alfred Hinkel can save their souls by fulfilling their lifelong mission to liberate their people through the magic of dance…

Some South Africans have said Jazzart was the cultural wing of the struggle in the old days. It’s founders who all came from Namaqualand, a white man Alfred Hinkel and his black counterparts, John Linden and Dawn Langdown are legendary in dance circles. For many years they fought apartheid by staging pieces that challenged the regime.

At the heart of the creative vision for the film is an idea articulated by Alfred Hinkel. The idea that dance, movement and the body affects the entire being. That dance is able to facilitate change and transformation of the human being, of community and of society.

Winning a title that most artists can only dream about, did not bring Karin Kortje a fairytale life. On the contrary, it removed the comfort of privacy and added to her troubles as a hungry public consumed every salacious detail the media could serve up.

Orphaned at an early age, Karin grew up on a farm. When she won the coveted Idols competition she was plucked from the obscurity of picking apples in Grabouw and thrust into the limelight. Belying the angelic voice and appearance are scandals of a boyfriend still in jail for committing murder, a drunken driving charge, a very public divorce after giving birth to her fourth child and most recently the soon to be ex- husband is facing a statuary rape charge.

Yet, “when life goes uphill we learn the most valuable lessons”. The journey of Karin Kortje is a powerful testament to this simple truth. She does not hide the fact that for her there is no dream existence. She struggles to overcome the uphill and sometimes she makes problematic choices…she thinks with her heart but when she sings her voice soars above everything else like an Angel.